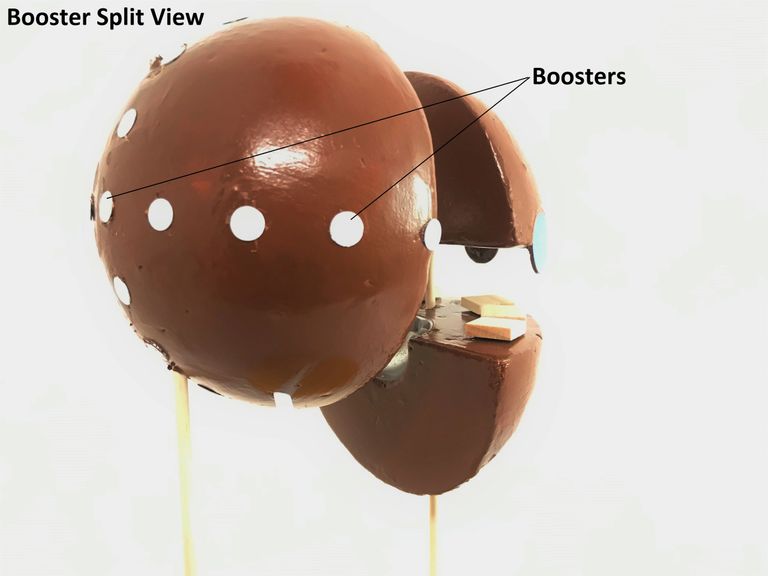 11) Safe Exit: The living tunnels must have pressurized suite attached to the walls for all residence, best option

that came out, was to make the person attach to the walls, to avoid getting hit. A close by rescue ship will then

collect the survivors attached to the walls. If we are to build escape pods, then, first most people won’t be able get to them in time. Escape pods may damage too in a structural failure.